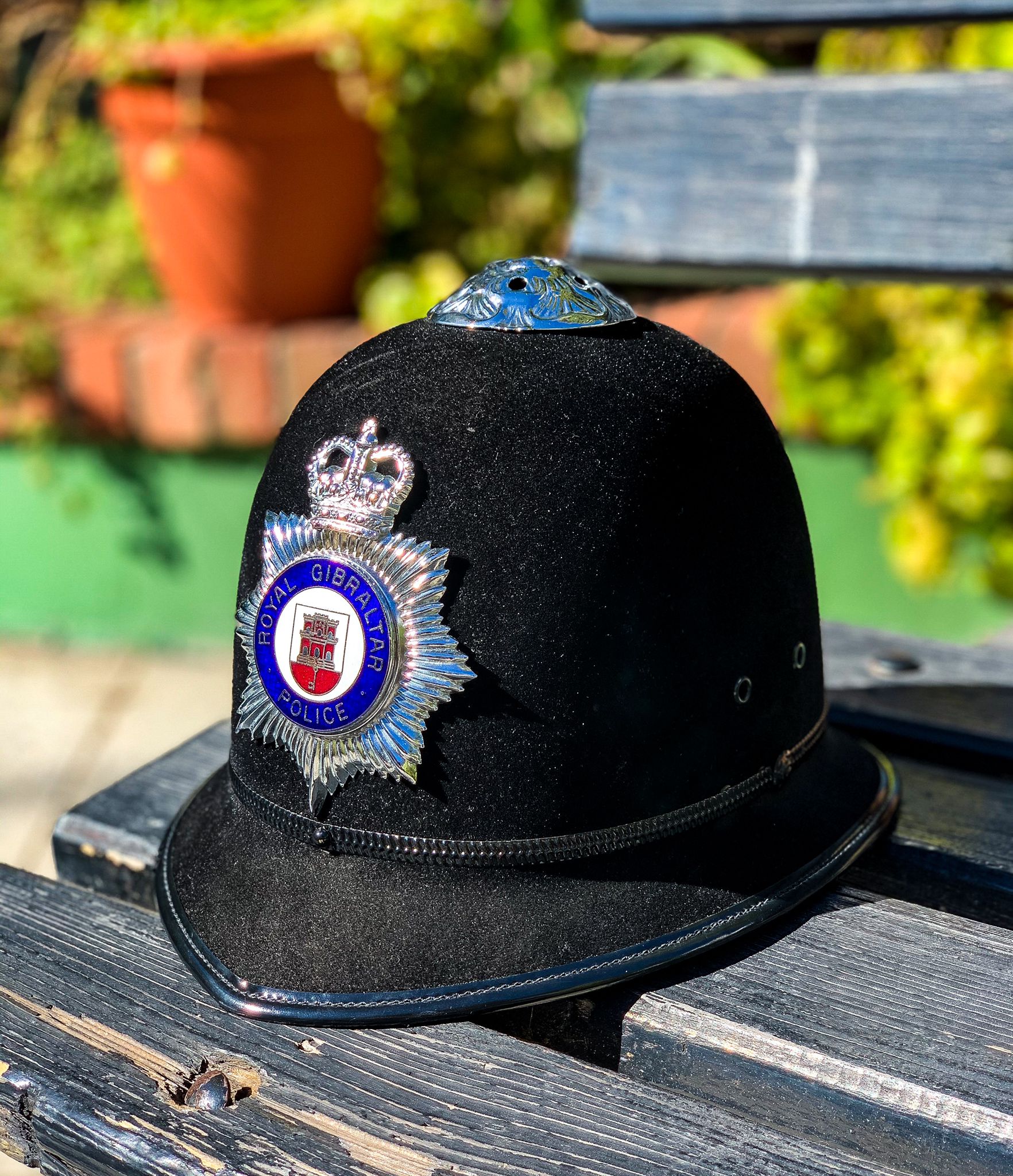 A man has been disqualified from driving for 7 months and fined £500 after pleading guilty to a drink driving offence.

His arrest followed a call to the RGP’s Control Room on Monday 22 November last year at about 1.30pm, stating that PINTO GONCALVES had been seen drinking alcohol in a cafeteria and then getting into a vehicle.

This information was passed to police officers via their radios and at about 3.10pm, a traffic officer spotted his vehicle on Europort Road, by GASA Swimming Pool.

A roadside breath test saw PINTO GONCALVES blow 50ug – the legal limit is 35ug of alcohol per 100 millilitres of breath.

He was then arrested on suspicion of Driving a Motor Vehicle with Alcohol Concentration above the Prescribed Limit.

At New Mole House, he then blew 50ug in the Custody Suite.

If anyone has concerns about a person driving whilst under the influence of alcohol or drugs, they can call the RGP in confidence on 200 72500 or 199 in emergencies.

Man Convicted of Sexual Offences against a Child