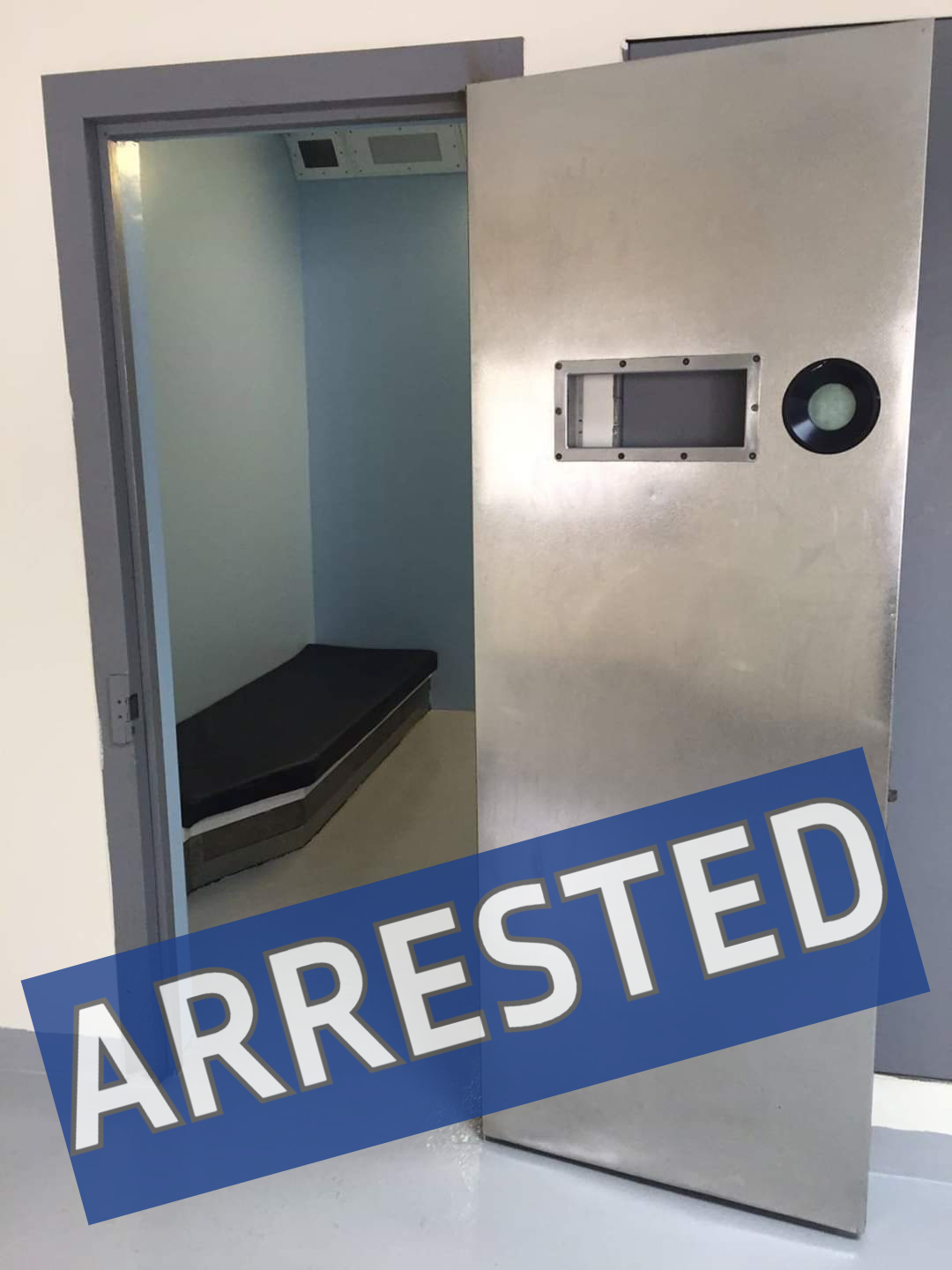 At 1220 yesterday (Thursday 3 November 2022), Armed Response Officers stopped a motorcyclist in Varyl Begg Estate after he failed to stop for a traffic offence.

On speaking to the male rider, officers noticed a large quantity of suspected cocaine in his pouch. The local man, 35, was then arrested on suspicion of Possession of a Controlled Class A Drug.

He was also suspected to be under the influence of drugs, whereby a roadside drug wipe was used, which gave a positive result for Cocaine. He was then further arrested on suspicion of Driving when under the Influence of Drugs.

Later at New Mole House, the drugs, which weighed approximately 90.7 grams, were analysed by Drug Squad detectives and confirmed as being Cocaine – with a street value of approximately £6,000. He was then further arrested on suspicion of Possession with Intent to Supply a Controlled Class A Drug.

The investigation has now been taken over by Drug Squad detectives. Last night the man was bailed, pending further enquiries.

Don't become a victim of fraud on Black Friday