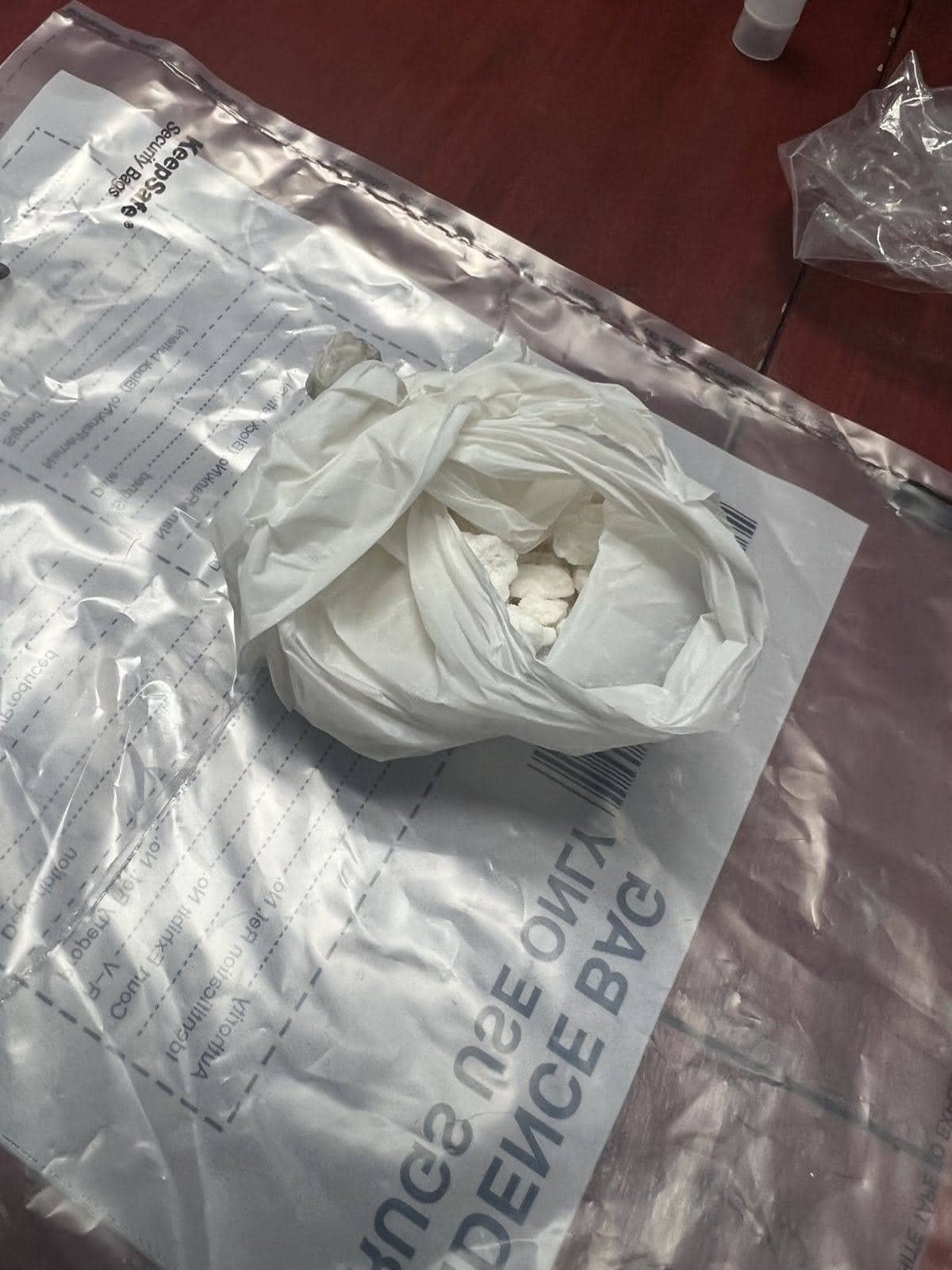 A local man has been fined £400 after pleading guilty to several drug offences at the Magistrates’ Court this morning.

He was arrested at around 9pm on Wednesday 27 April this year after officers from the Royal Gibraltar Police’s Drug Squad and HM Custom’s Flexible Anti-Smuggling Team (Fast) stopped a vehicle at the Frontier as it entered Gibraltar.

Prior to being searched, Castellon Jimenez, who was a passenger in the vehicle, disclosed that he was in possession of the Class C drug Ketamine and a small amount of the Class B drug Cannabis.

He was then arrested and later charged for the offences.

The ketamine has an estimated street value of approximately £490.

Castellon Jimenez was fined £400 for importing 24.5 grams of Ketamine and received no separate penalty for the three other charges.

What Happens When Someone is Arrested?