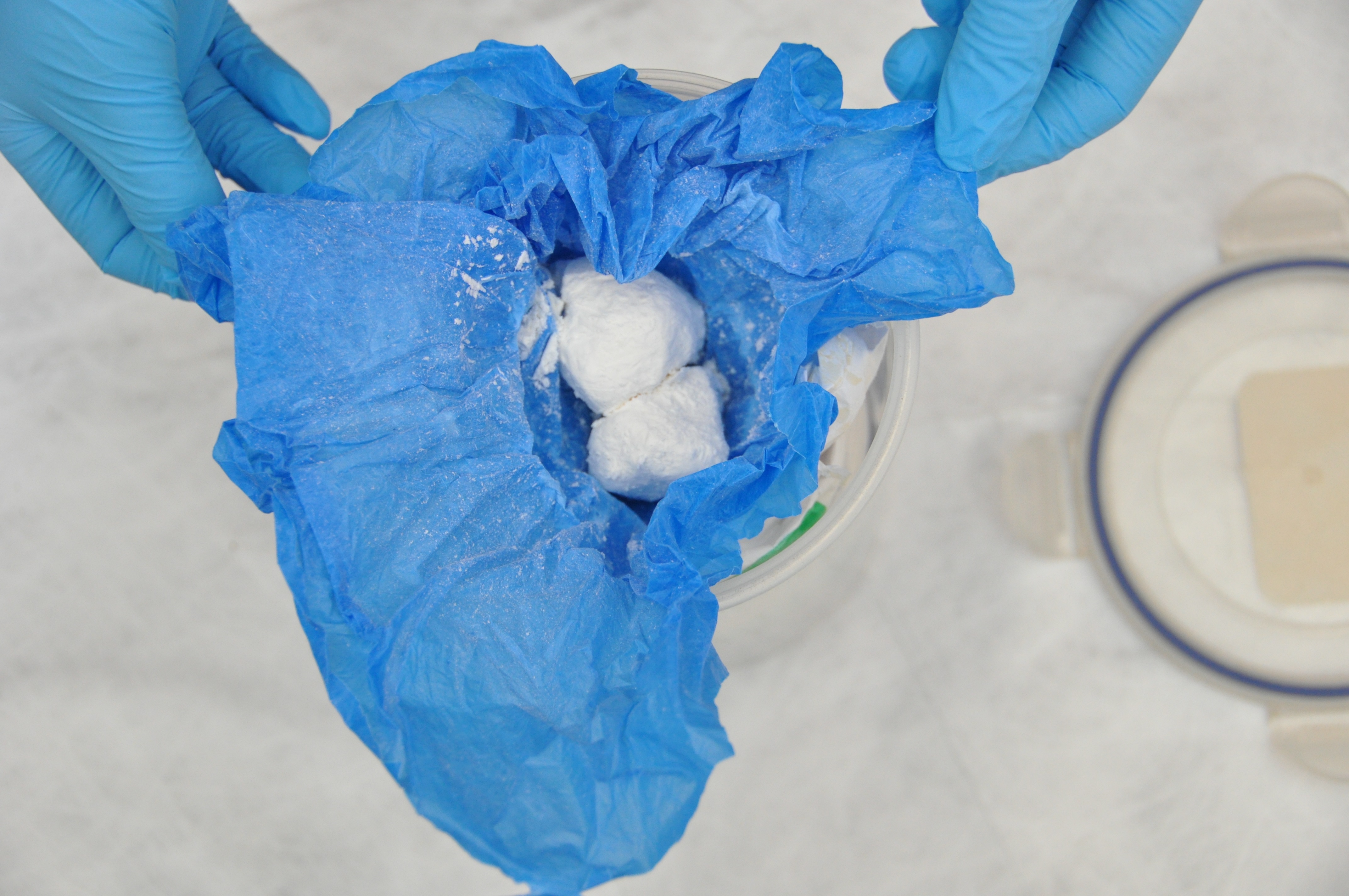 A local man was arrested in the Upper Town this morning following an operation targeting the supply of illegal drugs.

He was arrested after search warrants were executed simultaneously at several addresses in the Upper Town early this morning.

The operation involved officers from the RGP’s Drug Squad and Crime Division, HM Customs Officers from the Flexible Anti-Smuggling Team (FAST) and their Drug Detection Dogs.

Forced entry was used in order to access some of the properties.

An RGP spokesman said: “As a result of these searches, detectives recovered two large rocks, containing compressed white powder, suspected of being cocaine.

“A local male resident was arrested for the offences of Possession and Possession With Intent to Supply Controlled Class A Drugs. The drugs were forensically recovered by Crime Scene Investigators and weighed, giving a reading of about 37 grams, which has a street value of about £2,220.”

The man was taken to New Mole House Police Station where he was interviewed before being bailed out, pending further enquiries.

An RGP spokesman, added: “Anyone who suspects that drug dealing is happening in their neighbourhood, is asked to contact the RGP anonymously on 200 72500 (ask to speak to Drug Squad) – or report online at www.police.gi/report-online.”

What Happens When Someone is Arrested?